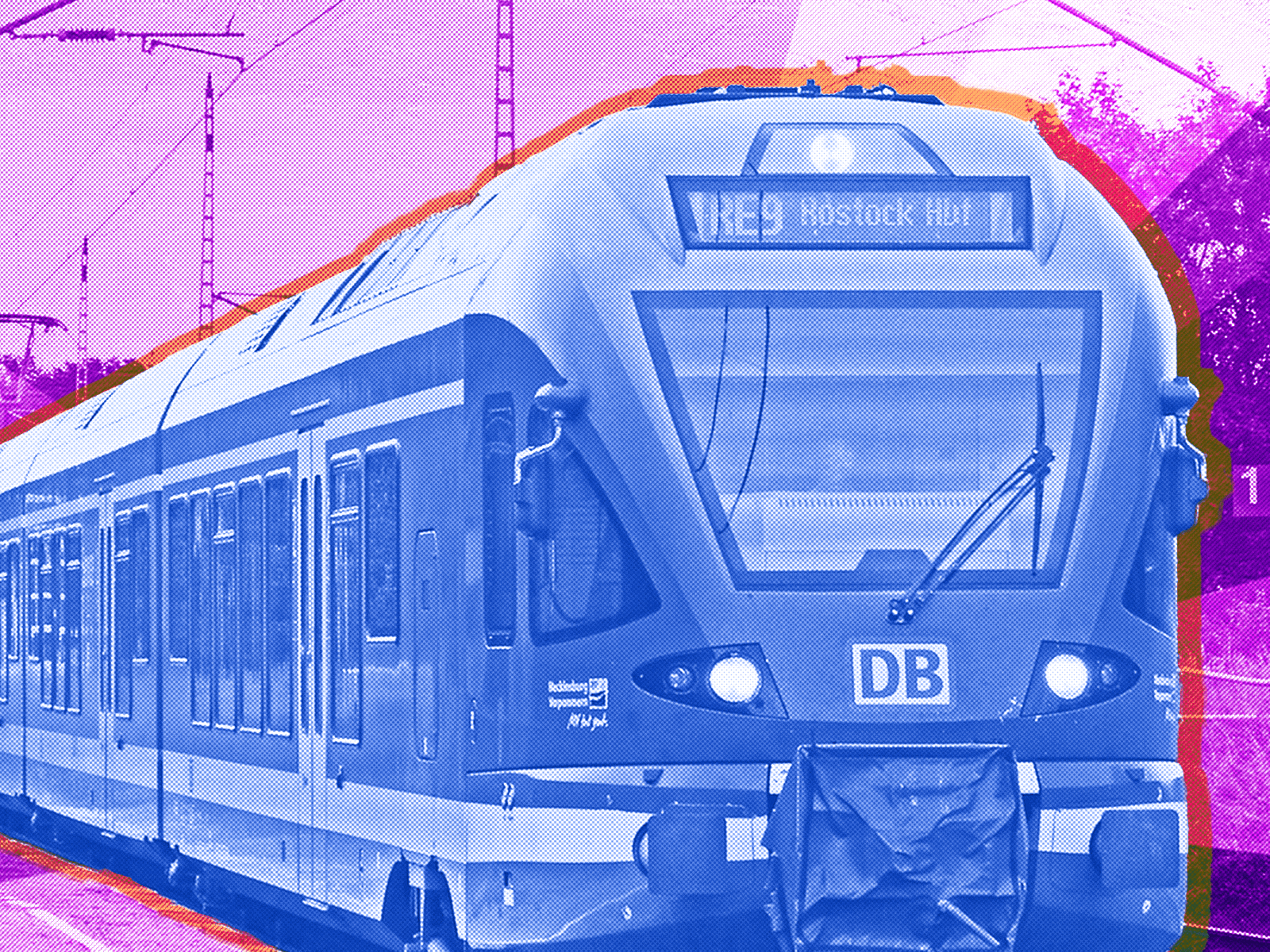 Energy harvesting, the collection of small amounts of ambient energy from the surrounding environment to power self-contained electronic devices or circuits, is a promising technique that can help produce renewable and clean energy and improve sustainability. infrastructures. This technique is used to extract a sample of energy from physical phenomena and the maximum amount of energy possible. This article presents the different technologies used to convert energy recovered from vibrations into electricity in the railway industry.

To learn more about the basic principle of energy recovery systems, energy can be recovered from different sources available in the industrial or environmental environment, such as natural or artificial light, high noise levels , temperature gradients, mechanical vibrations, pipes with air or liquid water. Energy is recovered during the peak period of energy availability. Then, it is backed up and stored in a storage device for later use, meeting the demand and supply for the daily operation of an electronic system at specified times. Therefore, the main goal of energy harvesting is to store the energy for later use at the times needed.

The process of converting vibrations into electricity requires the inclusion of three elements in the energy recovery system. First, a harvester is a part responsible for collecting energy from the surrounding environment. Second, a low power consumption management system is responsible for converting the voltage level of the recovered energy to those of standelectronicsonic and powering the electronic system. The last element is the storage system to save and store the excess energy harvested. This process results in many environmental and economic benefits, including eliminating dependence on batteries, increasing and improving device functionality, increasing device life, eliminating power leads, facilitating the installation process, lowering the level of environmental waste and presenting cheaper options at lower cost.

â€œThe inductive technique is usually done by coupling a permanent magnet and a moving solenoid with respect to each other. These systems exhibit complementary behaviors in terms of bandwidth and optimal load compared to piezoelectric techniques. They are recommended for low frequencies (2-20 Hz), small impedances and mediums, â€said the 2015 bookâ€œ Micro Energy Harvesting â€by Briand, Yeatman and Roundy.

The magnets and coils used in this technology provide their own advantages including reliability, maintenance free, cost efficiency and configuration. On the other hand, they have many drawbacks, including a fairly high price, very complicated manufacture, and fragility during chaotic vibrations. Regardless of their drawbacks, these combines are the most efficient on the market, generating maximum power through vibration.

The second technology is piezoelectric ceramics. In recent decades, piezoelectric materials have played a vital role as an energy harvesting mechanism, as the demand for high power density and long life power sources has become higher. Piezoelectric materials have a crystalline structure that facilitates the transformation of mechanical strain energy into electrical charge. This structure also plays an important role in the conversion of an applied electrical potential into mechanical stress. The ability of such a structure to transform these types of energies helps to provide wireless sensor nodes with their electrical energy needs. This is possible by detecting and extracting mechanical energy from a specified environment, and then converting it into electrical energy.

The choice of piezoelectric technology in the process of converting mechanical energy into electrical energy has many advantages. The advantages include high energy conversion efficiency, its ability to be manufactured on a greatly reduced scale, and simple implementation. However, piezoelectric ceramic technology is probably the most complicated way to generate energy from vibrations. First, it is made of very toxic materials. Secondly, it is fragile and can be easily damaged irreversibly, which is also not good for railway industries because there is a lot of difficult vibration. Third, it is expensive. On top of that, piezoceramic does not differ much from the market in its level of efficiency. Therefore, it is probably the least desired way to extract energy from vibrations.

The third way to do this is to use piezoelectric polymer technology or a material called PVDF. A fragile film assembled on the cantilever structure with the tip mass at the end moving up and down when installed on the vibrating equipment. This is the most recent method of generating electricity from vibrations. And just like electromagnetic induction, it has its own advantages and disadvantages, including lower power output and life limitations. However, offering all of this at reasonably lower prices, much greater durability from acceleration shocks, and an assembly using only environmentally friendly materials.

Over the past decades, interest in electromagnetic and piezoelectric conversion mechanisms has become increasingly important for their modernized solutions. These solutions include the greater capacity of electromechanical coupling, their sustainability strategies, their simplified designs and their ability to break old ways of dependence on batteries. However, piezoelectric polymer technology has proven its superiority over piezoelectric and electromagnetic ceramic technologies from an environmental and economic point of view.