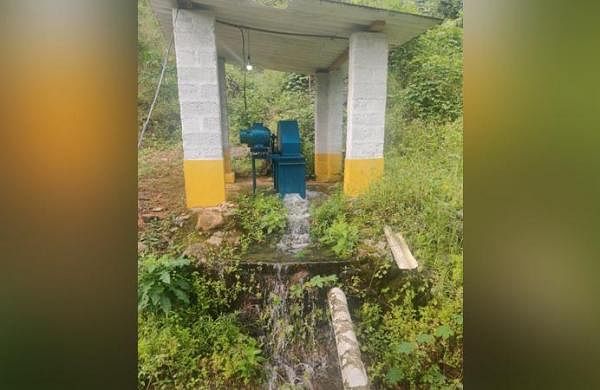 MANGALURU: His father wanted him to be an engineer, but this 61-year-old farmer from a village in Dakshina Kannada district had a rather progressive outlook. After completing the pre-university course he chose to be a farmer and now he has gained the attention of many for his sustainable solution to generate electricity for his house.

He told TNSE that he decided to generate electricity on his farm because he was fed up with frequent blackouts and sky-high electricity bills. â€œI didn’t want to depend on others for electricity. It is only for home use and we can use it until January if it rains more. When I was young, I wanted to use all natural resources, â€he said.

Family members say Suresh’s father told them he would become an engineer because he was born on the same day as Sir M Visvesvaraya. â€œWe used to pay Rs 1400 as an electricity bill every month, but now we only pay a minimum charge to the Karnataka Electricity Board (KEB),â€ the family members add.

Many people have visited its power plant to find out more. Suresh also invites school children to educate them on power generation. â€œWe used to take our kids to the Jog Falls hydroelectric power station in Shivamogga. Now we are taking our students to Suresh’s farm, â€said a teacher at a public school. However, due to Covid-19, he restricted the entry of people to the farm.

Suresh, in addition to generating electricity, has also made an effort to increase the level of groundwater by completely relying on rainwater harvesting. He grows pepper, coconut, areca, vegetables and does not have a borehole on his farm.